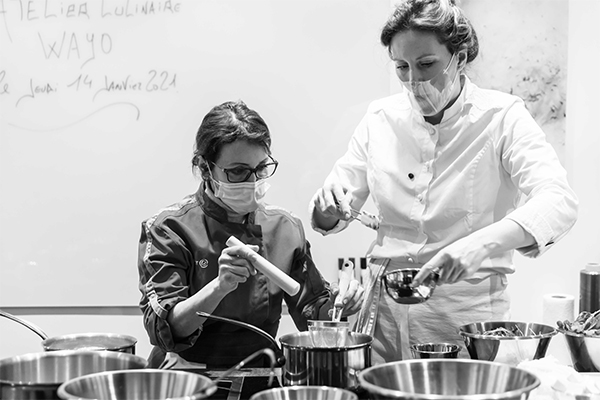 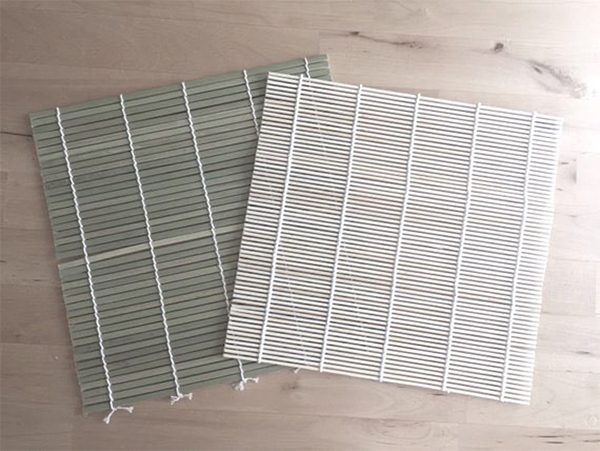 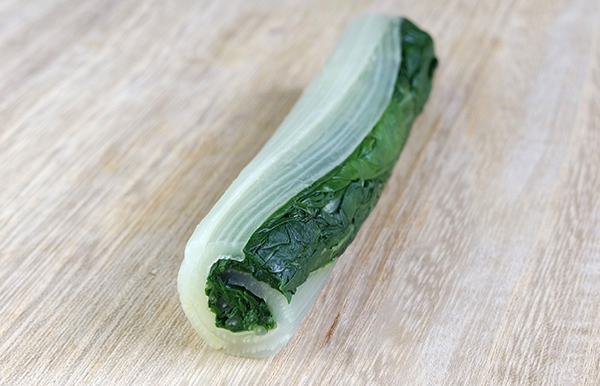 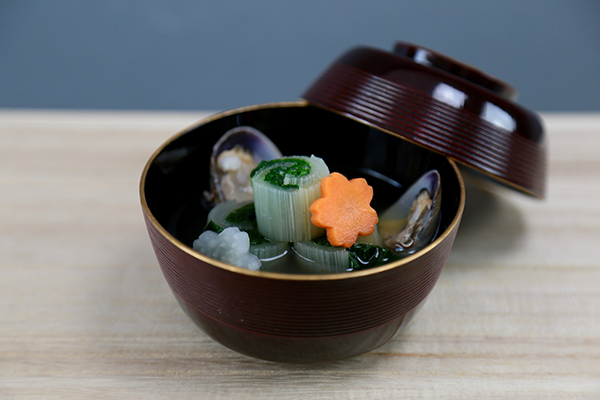 The training courses are held in our Dojo in the 7th arrondissement of Paris.

Trainees work either for catering groups (president’s table, management club, company, school, social/healthcare institution) or in the high-end hotel industry where they are responsible for company banquets and seminars.

They are people who are curious about finding new ways of doing things (preserving, cutting, cooking methods), discovering new uses for their ingredients and testing new combinations. They are initiated into the art of vitality according to the key universal principles of traditional dietetics.

The best of different traditional dietetics

I have studied, worked on, analysed and then summarised many traditional dietetics, among which I am particularly inspired by the Sino-Japanese. Japan is well known for its longevity records, with the Okinawa diet being often cited as an example.

In contrast to the modern scientific Western version, which analyses food in a quantitative way (calories, vitamins, minerals, trace elements, lipids, proteins, carbohydrates, etc.), traditional Asian societies have developed a qualitative approach, the result of observation, where foods are considered according to the direct effect they have on the body.

Indian Ayurvedic dietetics has much in common with that of the Sino-Japanese. However, the methods and ingredients differ, which often makes them complementary when creating a fusion menu.

In Europe, we have also had qualitative approaches to diet in the past, resulting in particular from Hippocratic or Hildegard medicine, but they are rarely used in contemporary cooking. Whereas in Japan, China and India, the principles of traditional dietetics are still applied.

Training in Asian techniques to enrich Western cooking: some examples

Chef Koki Higashi, who teaches at the Tsuji School, explains the difference between our two practices. “In France, you add the ingredients; in Japan, cooking is based not on addition but on subtraction”.

In order to respect this principle, very specific preservation, cutting and cooking techniques are used, which can be perfectly replicated using Western ingredients. Western chefs have little opportunity to experience these techniques. However, once they have mastered them, their practice is enormously enriched, as we have seen on hundreds of occasions.

In addition, while in the West we concentrate flavours in order to enhance them, Asian chefs master the art of associating flavours to accentuate them. This is the whole principle of umami.

As an example, here are some of the topics taught on the training courses at the Dojo: